Unsupported Screen Size: The viewport size is too small for the theme to render properly.
Skip to content

Tuesday’s presenter, Phillip Thomas, entered the Dallas film industry in 1970 after graduating from the University of Texas at Austin. He started work at a Dallas PBS station as a documentary filmmaker for Jim Lehrer’s “Newsroom.” That experience led him to freelance as a director/editor cameraman, and by the late 70’s was directing national commercials and filming the Rolling Stones’ “Some Girls Live” concert. Phillip shared several of his films, including “Bobcats in my Backyard” which has quite a YouTube following. His areas of renown include time-lapse and aerial cinematography and have been utilized in productions which include an IMAX film for The Science Place, Oliver Stone’s “The Doors,” films for the Canadian Park System, and Garden of the Gods. 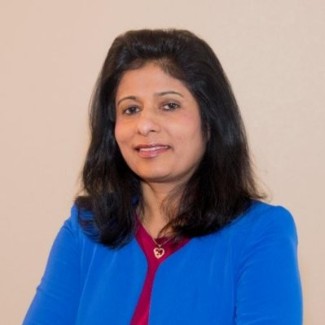 DBA meets every Tuesday at 7:30 to 8:30 a.m. for networking, breakfast, and a brief presentation. Meeting location:  Until further notice our weekly meeting is held virtually via Zoom If you would like to be a part of these meetings as our guest, please contact Lynn Hood, ljhood5500@att.net or 972-743-4008

This is a Footer Headline section that you can use to display any information you like. You can change this text inside the theme's live customizer. This section can show HTML and all of your favorite shortcodes. You can also replace the background image, the background color, the title, and the opacity. Kind of cool, right?

Get Started with WordPress & BuddyPress

Over 60 million people have chosen WordPress to power the place on the web they call "home" - Join the family.

The information on the Dallas Business Association’s website is intended to be used for general information purposes only. Nothing on this site shall constitute professional advice or counseling or an endorsement or recommendation of a particular product, service, company or individual. The Dallas Business Association, Inc. makes no express or implied warranties or representations of any kind.